NEVER Do This Winter Practice 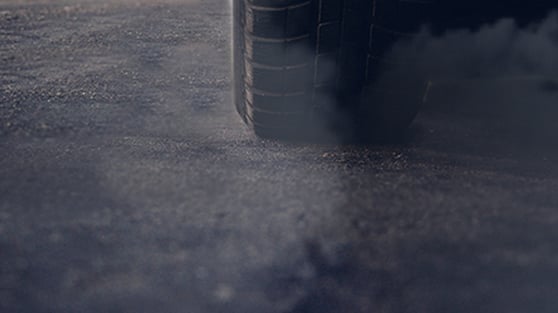 Everyone does it. Especially in the Midwest. Especially when the weather is cold and frigid. But, it is so highly-dangerous that it should NEVER be done. It’s starting your car and letting it warm up inside your garage.

Letting your car idle in a garage, even with the garage door open, can cause deadly carbon monoxide (CO) fumes to build up fast. CO reduces the oxygen supply to the brain, causing carbon monoxide intoxication. CO poisoning can happen to anyone, although children, the elderly and those with health concerns are especially susceptible.

According to Iowa State University, a vehicle’s engine produces such a high concentration of CO that it can cause a person to collapse in an enclosed space, before they even realize there’s a problem. The problem with starting a car inside a garage, with the door open for only two minutes, is that CO can build up to lethal levels. ISU performed a study that showed even after 10 hours, the CO levels in an attached garage were still measurable. And, a vehicle that’s been sitting all night in the cold will produce higher levels of CO because the catalytic converter is too cold to adequately convert CO to carbon dioxide.

This toxic gas inevitably leaks into the home if the garage is attached. That seeped CO gas can remain for hours inside the house without being detected. Sealing the entryway and installing fans does not make a big enough difference either. The study showed that even with these precautions, more than acceptable levels of CO still seeped into the house. In cold weather, conditions are even worse, since homes are closed up and do not have an abundance of fresh air flow.

A complete air change will remove all the CO from inside the garage. Opening doors on opposite sides of the garage can replace the air in five minutes. There are no approved, standard methods for protection against CO from a garage. The best thing you can do is install a CO detector in the house and never run a vehicle longer than it takes to move it out of the garage. Follow these guidelines to keep your family safe.

Written by Overhead Door of Sioux City and Yankton

For over 50 years, Overhead Door Company of Sioux City and Yankton has offered top quality garage doors and openers, installation, and service.